Debt Help for the AV 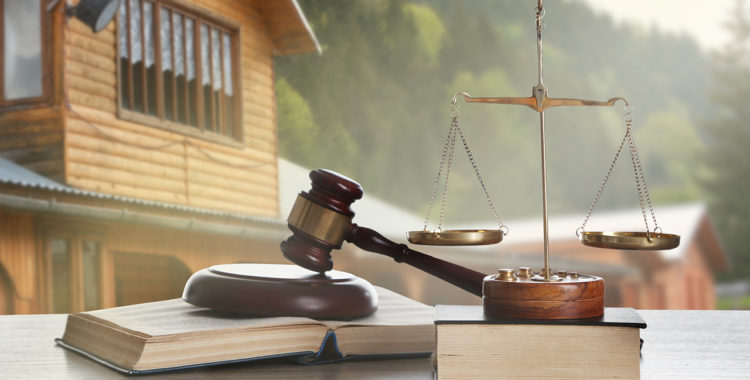 What is a judicial lien?

You owed money, couldn’t pay it, and they took you to court.

As a rule, a typical bankruptcy does not get rid of liens.

If they won, they got a judgment. One of the remedies the creditor can do with that judgement is to get a judicial lien.

What is a judicial lien? It’s when a judgment “attaches” to property of yours. Not physically, of course. You don’t see a sign taped to your garage door that says, “lien on me.” What typically happens is if there’s a judgment against you, the creditor will go to the county assessor’s office and record a lien against not just you, but your asset. Now, both you and the house owe the debt. This is a judicial lien.

A judgment is when a court has ruled you owe a debt. A judicial lien is where the creditor has made it so that you and an asset also owes a debt. If the question is, “do bankruptcies clear judgements” the answer is, “yes, they can.” (It depends on what you mean by “clear.” It might just be the bankruptcy lawyer in me coming out, but bankruptcies don’t clear judgments as in erase them from your credit report.) Bankruptcy, either Chapter 7 or Chapter 13, does clear judgements so that they’re discharged and you don’t owe them anymore. But remember, if there’s a judicial lien, both you and the house owed it. You’re clear after bankruptcy, but the house still owes the debt (unless you took steps during the case to remove it).

Do I have to pay the judgment after bankruptcy?

It depends. It sounds wrong, but you could still need to pay the judgment after bankruptcy. If the house and you both owed it because of the lien and you did a bankruptcy, you don’t owe the debt anymore. But, if there’s a judicial lien attached to your property, it may have to. If a house has a lien against it, you’ll have to pay to remove it the next time you sell, transfer, or refinance the house. But what about the bankruptcy? As a general rule, a typical bankruptcy does not get rid of liens. So a judgment after bankruptcy is a problem. You don’t owe it, but the house does, which means judicial liens have to be paid when you try to sell or refi your home.

Discovering the Lien Years After The Bankruptcy 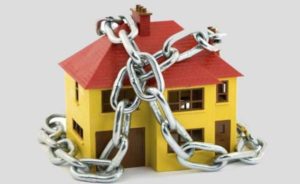 Bankruptcy and liens: a bankruptcy can avoid them sometimes.

Chances are, you didn’t tell your bankruptcy attorney you had a lien. More importantly, you likely didn’t sign a contract and pay an additional fee for your bankruptcy for lien avoidance.

Why would I pay extra?

Avoiding a judicial lien costs extra money and takes extra work, beyond the usual bankruptcy fees. Your bankruptcy attorney has every incentive to provide this service for you if you inform them of judicial liens and are willing to pay extra for him or her to remove them. Chances are you didn’t tell them about it because you didn’t know. Don’t blame your lawyer; we’re not mind-readers. Had we known, we’d have happily charged extra to provide an additional service that would benefit you greatly. No one knew, and it’s no one’s fault.

It may not be too late

Even if you filed a Chapter 7 bankruptcy years ago, can you avoid the lien now? It depends. This is the typical situation. A credit card company sues someone, gets a judgment, they record a judicial lien, and the debtor then files bankruptcy. They don’t know about the lien, so they don’t tell their bankruptcy lawyer about it, and don’t contract with him or her to avoid it, don’t pay extra for it, and then years later when they want to refi or sell, horrors! There it is.

The good news with bankruptcy and liens is that a judicial lien can still be avoided years later if it could have been avoided at the time of filing bankruptcy.

If you are thinking of filing bankruptcy, or even years ago already filed bankruptcy liens from judgments can sometimes still be removed. Contact an attorney with experience to help guide you to a debt-free tomorrow.
chapter 13, chapter 7, house debt, liens
Share Post:

We are one of the only Antelope Valley bankruptcy attorneys whose only office is in the AV, and we go down below to be at your hearing with you. We strive for excellent customer service, and sending you to court alone doesn’t seem right.

Why get lost as a number in a mega-lawyer factory? You can have a Palmdale bankruptcy lawyer experienced enough to know the law, but small enough to treat you as though you’re my only client. 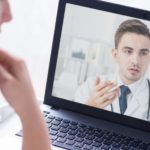 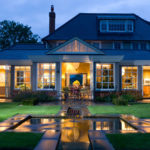 Your Home and Bankruptcy | “Keep My House” 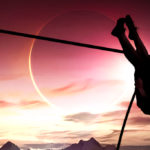